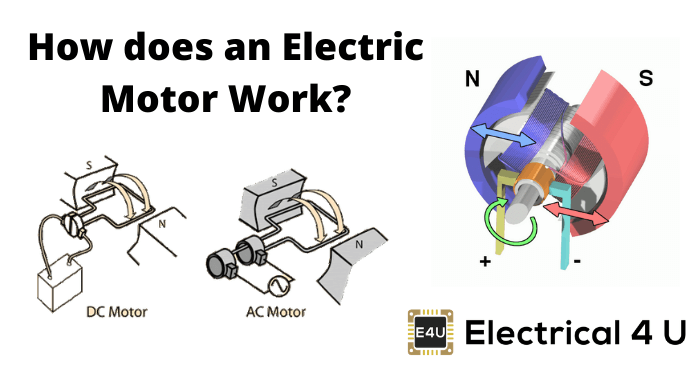 All of these motors work in more or less same principle. Working of electric motor mainly depends upon the interaction of magnetic field with current.
Now we will discuss the basic operating principle of electric motor one by one for better understanding the subject.

1 thought on “Working of Electric Motor”