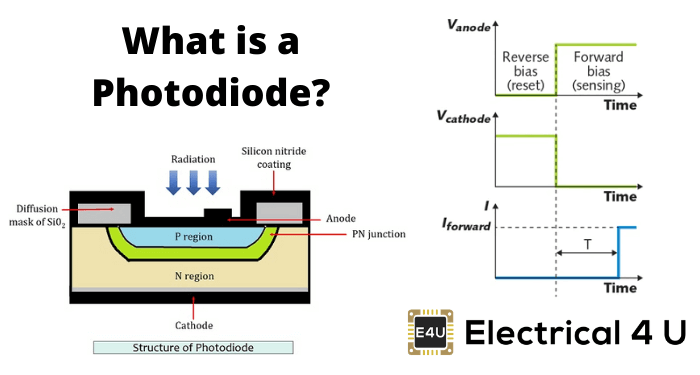 The photodiode is a kind of pn junction semiconductor diode which works with the intensity of light falling on it at the reverse biased condition.

In the photodiode, we do the same to control the conductivity of the device. As the name suggests in the photodiode, the pn junction gets exposed in the light. Depending on the intensity of the light, the covalent bonds in the crystal get broken and generate free electron-hole pairs across and nearby the pn junction. As a result, the reverse current in the diode gets increased or in other words the conductivity of the device increases. 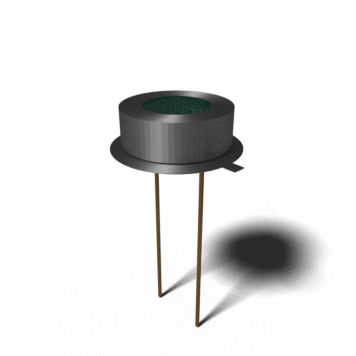 The symbol of a photodiode is just like ordinary diode except for two downward inclined arrows to symbolise the light. 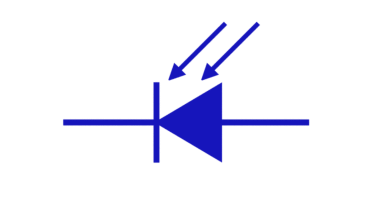