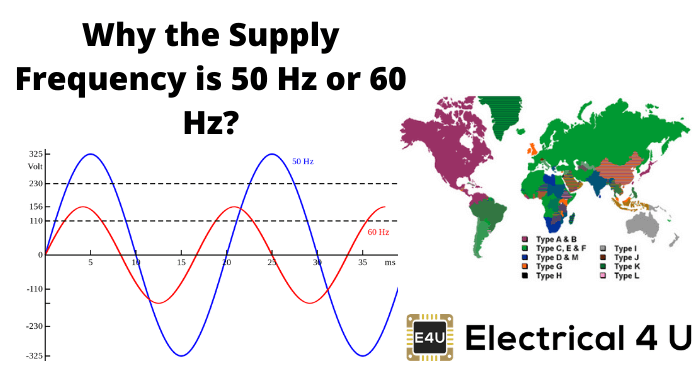 In olden days people do not have integrated power system as we have now. They had their own standard and load items which are suitable for their power system. That time they had operating frequency range between 16.75 Hz to 133.33 Hz.

Olden days they observed some issues with frequencies which are less than 40 Hz.

These are the reasons for using higher frequencies in aircraft, in ships and in similar type isolated load.

From these relations we can conclude without confusion, larger frequency reduces area of core in transformer and magnetic circuits. Devices which have bigger magnetic circuit weight more. It is needless to say weight of net system is in great concern in ship and aircraft. So there we have higher frequency devices.