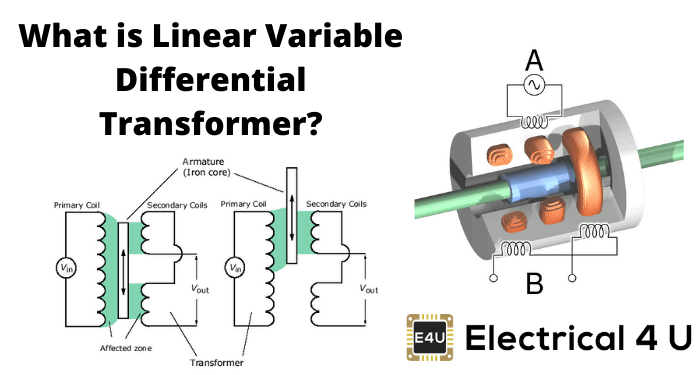 The term LVDT stands for the Linear Variable Differential Transformer. It is the most widely used inductive transducer that converts the linear motion into the electrical signal. 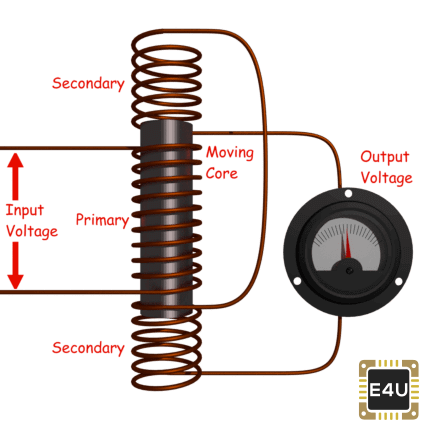 Principle of Operation and Working

This equation explains the principle of Operation of LVDT. 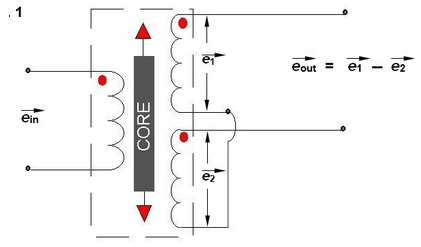 Now three cases arise according to the locations of core which explains the working of LVDT are discussed below as, 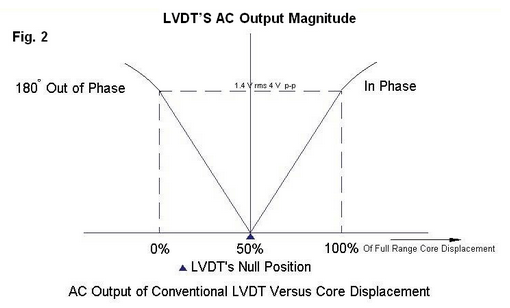 It is concluded that they are advantageous as compared than any other inductive transducer.