Secondary terminals of distribution transformer deliver electrical power at a utilization voltage level to the consumer end via energy metering system. In case of three phase distribution system three phase four wire secondary systems are adopted. Here, three phases, which means red, yellow and blue phase conductors, come out from three low voltage bushing studs of the transformer. The neutral wire is connected to the fourth bushing which is also referred as a neutral bushing of the transformer. 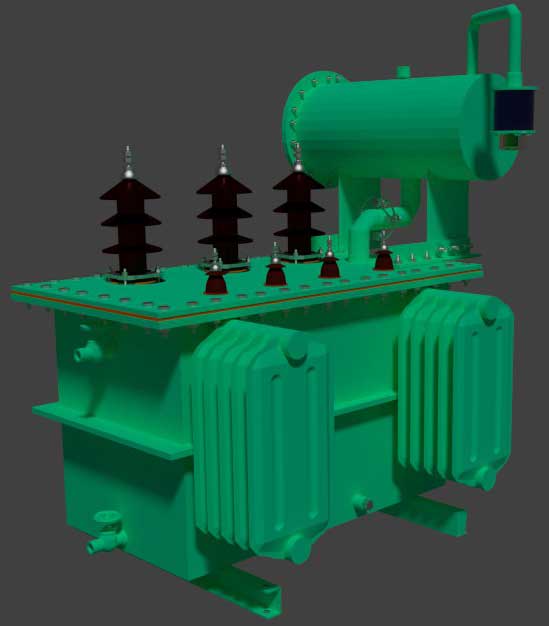 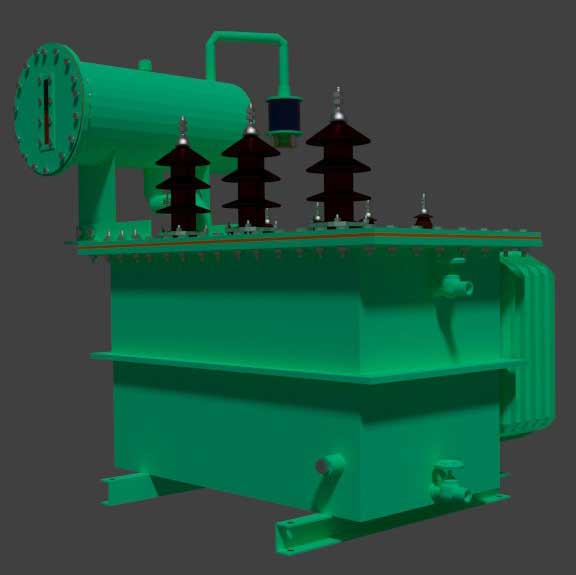 The secondary terminals of distribution transformer at first is connected to the three phase bus of distribution kiosk, located nearby the transformer. This connection is essentially made via a fuse unit to provide protection from external fault to the transformer. From this three phase bus in the distribution kiosk, different, three phase or single phase service mains or sub distributors are connected.
A typical type of-single phase system is available in United State of America for supplying single phase residential tons. Here, single phase pole mounted transformer is used for supplying single phase residential load. This type pole mounted transformer has total three secondary terminals, one of which is ground and other two are phase terminals. Two phase wires provide 240 volts across them, and the voltage across any of the phase wire and the ground wire is 120 volts. So a consumer can be supplied either of 240 volts or 120 volts supply depending upon his requirement. Actually in this system, the secondary winding of the distribution transformer is center tapped. The center wire is grounded and marked as neutral. The two end conductors of the winding is called hot wire.

This is very much useful to judge the performance of a distribution transformer, whose primary is connected to the system forever, but secondary load varies tremendously throughout the day.