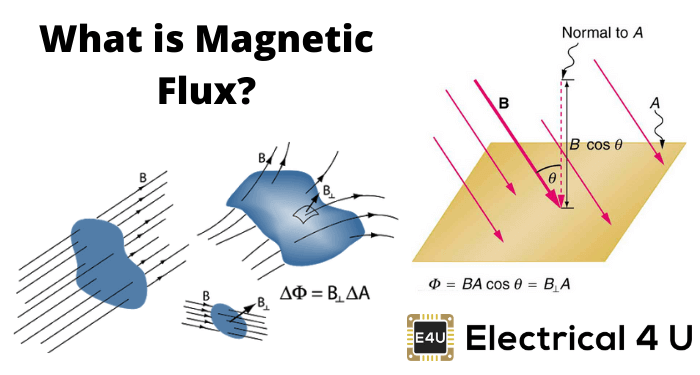 We define magnetic flux as the total number of magnetic lines of force in a magnetic field. 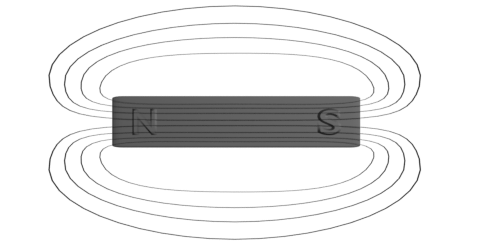 We generally represent magnetic flux density by capital letter B.