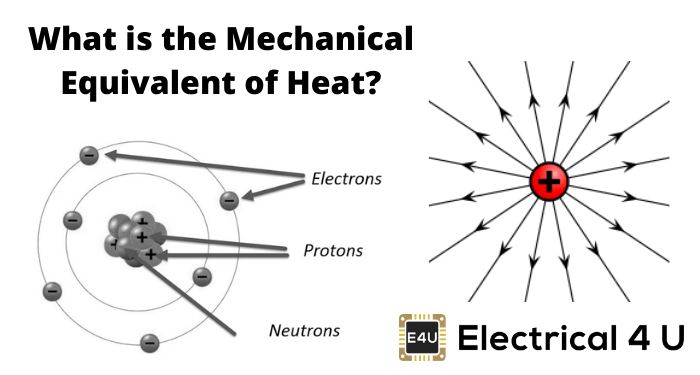 What is Electric Charge?

Every matter in this universe is made of atoms. The atoms are electrically neutral. This is because, each atom has equal number of protons and electrons. Protons have positive charge. In an atom, protons sit in the central nucleus along with electrically neutral neutrons. The protons are strongly bounded in the nucleus.

So, protons cannot be detached from the nucleus by any normal process. Each electron revolves round the nucleus in definite orbit in the atom. Electrons have negative charge. The quantity of electric charge of an electron is exactly equal to that of a proton but in opposite in nature. The electrons are negative and protons are positive. So, a piece of matter normally electrically neutral, since it is made of electrically neutral atoms.

Not only a body can give away electrons, it may also absorb some extra electrons, supplied from outside. In that case, the body becomes negatively charged.
So, deficit or excess of electrons in a body of matter is called electric charge.
Charge of an electron is very small and it is equal to

number of electrons have electric charge of 1 Coulomb.

So, if a body deficits

number of excess electrons, the body will be of 1 coulomb negative electric charge.

Charged body is an example of static electricity. This is because, the electric charge is confined in the body itself. Here, the charge is not in motion.