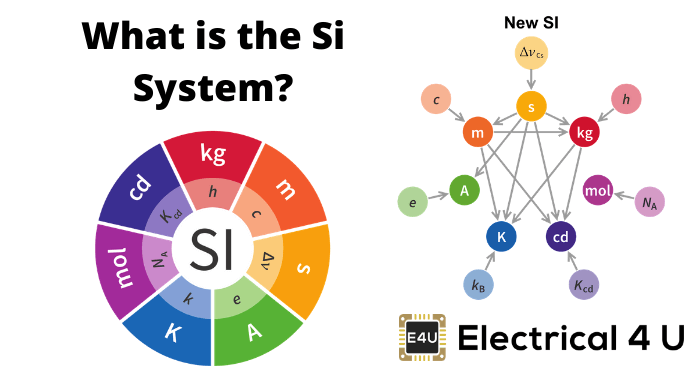 What is the Si System of Units?

Now if we take the other physical quantities also then there are many units available for a particular quantity. Now, this leads to the confusion in ourselves, one may ask that which one should we choose and which one we should not choose for measurement.

If many units available than there may be some conversion factor to convert it into the other unit but that is very clumsy and also there is a high chance of error in doing that and if we require to measure that particular unit in the third unit that is available for the quantity, we may end up getting the erroneous result.

Most of us know what SI units are but we do not know what SI means. It simply means international systems of units. The units which are taken in measuring physical quantities are collectively called as SI units. It is developed and recommended by General conference on Weights and measures in 1971 for international usage in scientific, technical, industrial and commercial work.

Now the problem arises is, what units should we choose? The units chosen must have the following qualities:

The fundamental quantities and their standard units (SI) are:

Advantages of SI System of Units

Conclusion of SI System of Units

Though it has great advantages and now we use SI units for most of the measurements but it is not free from disadvantages too. It has disadvantages such as it mainly focuses on only one unit so the importance of other units is diluted. Also the SI unit cannot always accurately define a quantity.

For example, in case of a measurement of the area covered by a house we use square feet as the unit of area in most of the cases, so in those situations we may have to convert to the SI units which is not desirable, such a case may arise in the other situations also but the advantages of SI systems are more dominant so it is so popular and we use it quite often.