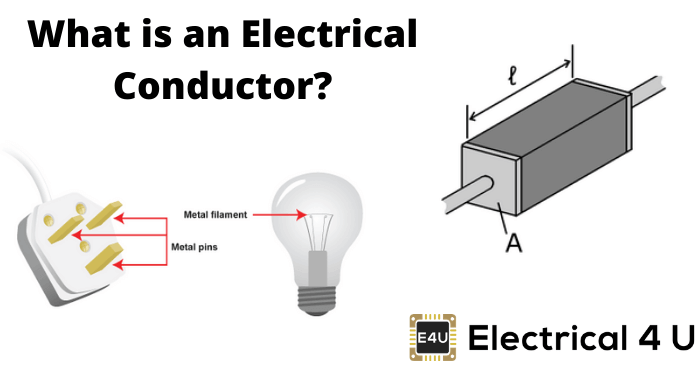 What is an Electrical Conductor?

How Does a Conductor Conduct Current?

The substance of the electrical conductor atom must have no energy gap between its valence band and conduction band.

The outer electrons in the valence band are loosely attached to the atom. When an electron gets excited due to electromotive force or thermal effect, it moves from its valence band to the conduction band. 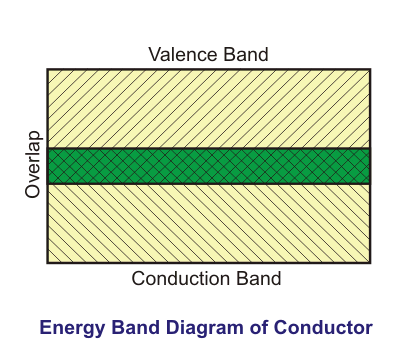 When a potential difference occurs in the conductor across two points, the electrons get sufficient energy to flow from lower potency to higher potency in this conduction band against a small resistance offered by this conductor material. Electricity or current flows in the opposite direction of the flow of the electrons. 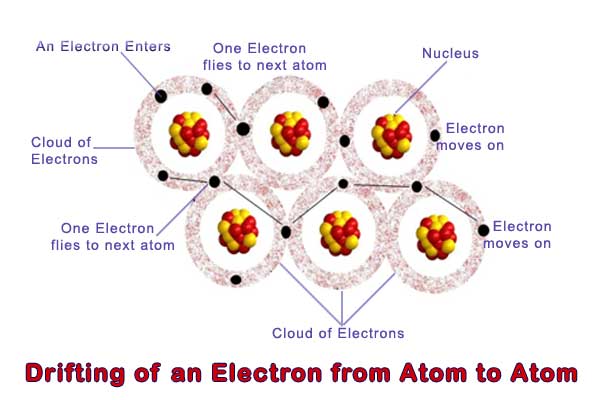 How an Electron Flows through a Conductor?

In the Conductor, the flow of the electrons is against the Electric Field (E). 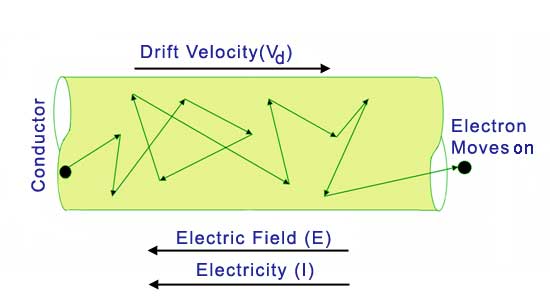 The main properties of electrical conductors are as follows:

Electrical conductors can be classified based on their Ohmic Response. They are:

The examples of conductors are given below

What is the Charge of a Conductor During Carrying Electricity?

Is A Conductor Positively or Negatively Charged?

The free electrons start the journey in drift motion (towards the positive electrode of the battery) from atom to atom in the conduction band.

At any instance, each atom holds zero charge because drift electrons from adjacent atoms fill its valence band electron gaps and it happens continuously i.e. total number of electrons equal to the number of protons in the conductor at any moment. Now the rate of change of charge (q) with respect to time (t) is called current (I),

This rate of change of charge with respect to time occurs. Convention-wise, Current (I) flows in the opposite direction of electron flow.

When you remove the conductor from the battery, this conductor does not hold any charged particle, but EMF remains present across the battery electrodes with positive and negative polarity with no flow of electrons.

Effect of Temperature on a Conductor