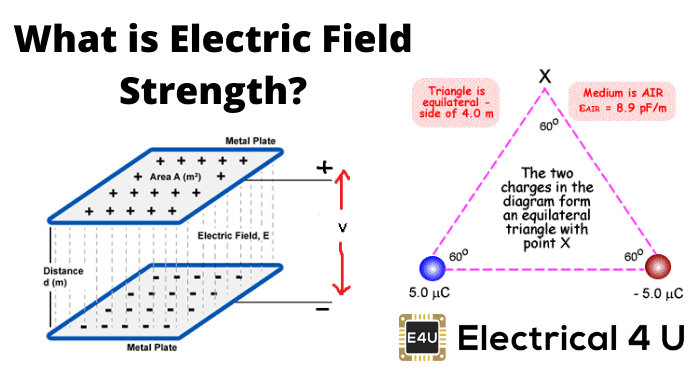 This equation shows the force acting the a unit positive charge placed at a distance d from charge Q1.